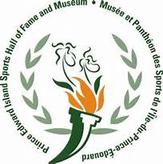 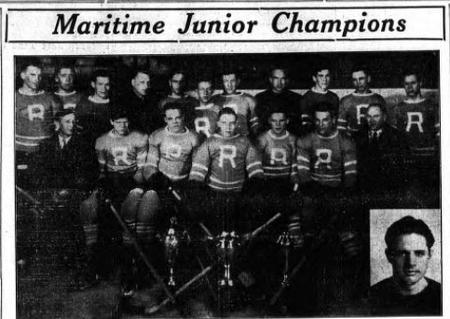 The 1930’s ushered in a new generation of PEI hockey stars. One of them was Walter Lawlor, born in August, 1912 and who would become one of the top young coaches in the Maritimes.  Lawlor played for the Abbies in the Big 6 and Big 4 senior ranks in the 1930’s starring on the line with with Johnny Squarbriggs and Ivan “Hickey” Nicholson. All three line mates would eventually enter the professional ranks.  Lawlor and Nicholson were both badly injured in the 1931 playoffs.  That Februrary the Abbies faced their arch rivals the Summerside Crystals in a rough and tumble post season series that saw Lawlor wind up with broken jaw in one game and Nicholson was beaten and knocked out in an alley way near the Summerside railway station after one game. The hate between the two cities was starting to ramp up in those days not only between teams but also fans. The Island Senior League was suspended after several brawl filled games following the 1930-32 season. Charlottetown and Summerside had to join senior leagues on the mainland as a result of the termination.

Lawlor was known for his playmaking and nifty poke check which helped Berwick to the Nova Scotia Senior Championship in 1936-37.  The Halifax Herald called the Charlottetown native “the greatest playmaker of the day”.  He was player/coach with the Berwick team.

Lawlor played one season in the Eastern Hockey League with the Baltimore Orioles notching his only professional goal in a 17 game stint a year previous in 1935-36.

He returned to Charlottetown following in the late Thirties and helped form the Junior Royals, a team that would win three Maritime titles and go far into the Canadian junior playoffs in the spring of 1939 and again in 1941. In 1938-39 the Royals lost to the Perth, Ontario Blue Wings. The Royals had some stars in their line-up that included future NHL player Wes “Bucko” Trainor, Jack Coyle, Art Perry, Bert Steele and John “Tarky” Whitlock. The 1938-39 Royals won the Maritime Championship with series wins over Saint John and Truro. The Royals outscored Saint John, 12-6 in a two game, total point series and then routed Truro, 22-4 in the finals, also a two-game, total point set. Lawlor’s Royals romped to a 15-1 thrashing in the first game. Then came the Eastern Canadian semi-finals where Charlottetown lost to Perth with all games played in the Island capital. The visitors won the opener, 6-2 but bowed 7-4 to the Royals in the second contest of the best of three set.  The Blue Wings took the deciding game, 7-6 in a double overtime thriller before 3,000 fans who jammed into the Forum. Tarky Whitlock led the charge for the home town favourites with two goals. In the spring of 1941 the Royals repeated as Maritime champs as they defeated Truro once again but lost to the Ottawa Canadiens in the national quarter-finals.  Many of the players would go on to a different kind of fight as they joined the Canadian Armed Forces in World War II just months later.

Walter Lawlor later turned to officiating as a referee and then he played a role in developing minor hockey and also played in oldtimers leagues. Lawlor joined the board of the Maritime Amateur Hockey Association where he served from 1943 to 1953.  He was President of the M.A.H.A. between 1951 and 1953. 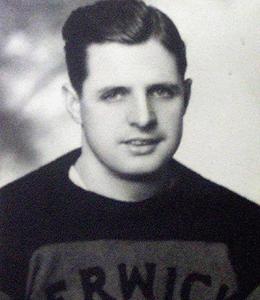