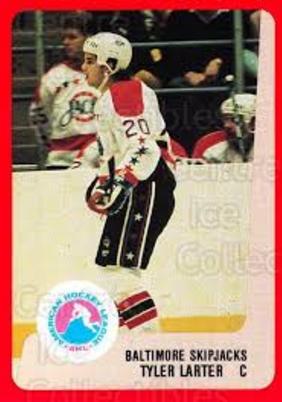 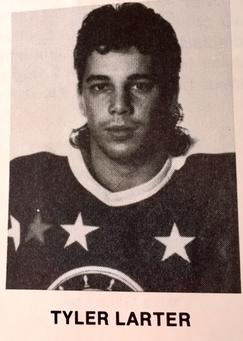 Charlottetown’s Tyler Larter had a “cup of coffee” in the NHL playing in his only big league game in the 1989-90 season with the Washington Capitals who played the NY Islanders.

The left wing and centre was a graduate of the Soo Greyhounds in the OHL and a former Charlottetown Eagle who scored 26 goals in 24 games in the 1983-84 PEI Jr. League season.

Tyler was drafted by the Washington Capitals, 78th overall in 1987.

He spent most of his career in the minors including three seasons with the Baltimore Skipjacks in the AHL. One of his coaches was Summerside’s Doug MacLean.

Then he left for Europe in 1992 where he played through 1994 in Austria, Italy and England.

He tried out with the PEI Senators in the AHL in the fall of 1994.

Unfortunately Ottawa and PEI passed on signing him.

Tyler Larter played in five different countries over his junior and pro career.

Only one game in the National Hockey League….. but one game more than most players. 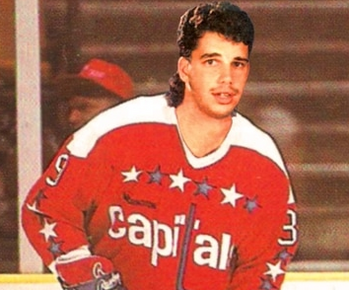 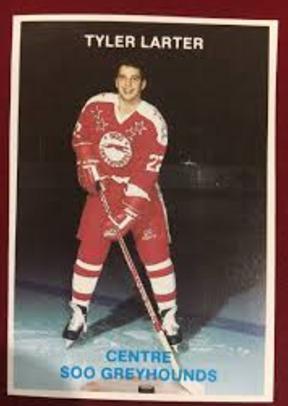