Dr. H.D." Harry" Johnson would be considered the father of modern day hockey on Prince Edward Island. He brought a rule book on the game back with him to Charlottetown from McGill University in Montreal  in the 1880's.  He scored the first goal in an organized game in Charlottetown in February, 1890.  Dr. Johnson was also skilled rugby player.

Hockey on Prince Edward Island made its grand debut in February of 1890 but it would take seven seasons of growth to finally evolve into an Island champion being declared in 1897. Dr. Harry Johnson is credited with coming back home to Charlottetown from Montreal where he played the game at  McGill University which is credited with having the first organized hockey program in Canada in 1875.  Dr. Johnson brought a rule book with him back to the Island and the roots of organized hockey began to form on PEI. Charlottetown's first ice skating rink opened in 1882 while Summerside  used the Militia Drill Shed in the 1880's before the Crystal Rink opened in 1886. There were smaller communities scattered across the province that would also open rinks before the year 1900.

The first organized game on the Island came on January 7, 1890 at the Hillsborough Rink in Charlottetown. It was an intra-squad game made up of members of the Hillsborough Club and ended in an 8-8 tie. The contest was played between the east end and west end parts of the city. Fitting that Dr. Johnson scored the first goal for the west end team.The game caught the fancy of both the players and spectators and subsequently began to grow in interest across the province.

That same season the Hillsborough Club took the game to Summerside to demonstrate the new game.  The western capital would soon latch on to the game and would become a natural rival for any comer from Charlottetown.  It also started a tradition of taking the passenger train to games in both cities. Players and fans from Charlottetown hopped the train that day for the trip west.

In the 1896-97 season, another new hockey club was formed.  The Abegweit hockey team was comprised of the Club’s rugby team and players who were left orphaned from the now defunct Hillsborough Club. One of the early stars in hockey was L.B “Lou” MacMillan who would play a pivotal role in future years as the first president of the Abegweit-Crescent Athletic Club.  MacMillan, who was also a standout in rugby and track and field, had played the two previous seasons with the Victoria Club

In the 1896-97 season, the Abegweits, Vics and Summerside Stars agreed to hold a PEI Senior Championship in a double round robin event.  The Abegweits won the inaugural Island title with a 4-3 victory facing Summerside on March 31, 1897.  A neutral referee from Halifax was called in to officiate the game to make it fair and square.

Lou Broderick MacMillan was part of the first Abegweit hockey championship and would become the first president of the organization in 1899. The Abegweit Club had its humble beginnings in rugby and hockey and would soon become one of the strongest sport organizations in Canada. MacMillan was born in 1873 in Summerside but moved to Charlottetown when he was five.  He was 24 years old when the Abegweits won the first Island championship and only 26 when he became the president.

MacMillan also served as a coach and referee and was a major part of the building of sport in Prince Edward Island.
He died on July 25, 1958 at age 85.  Lou MacMillan was inducted into the PEI Sports Hall of Fame in June, 1982 as an All-Around Athlete. 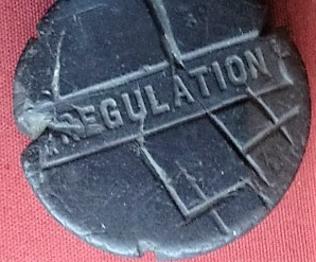 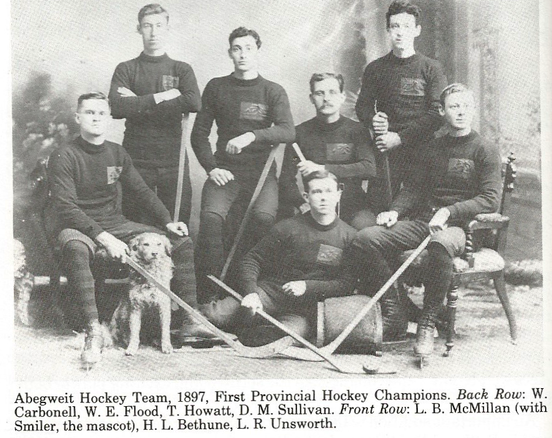 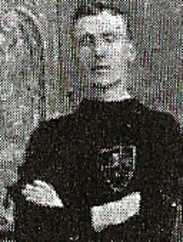 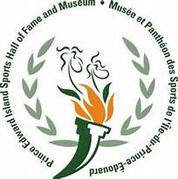