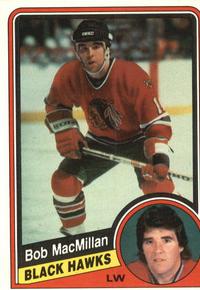 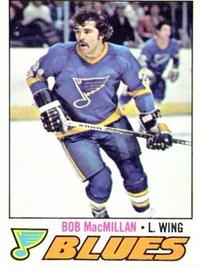 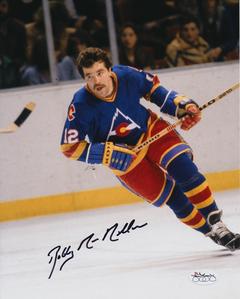 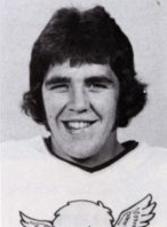 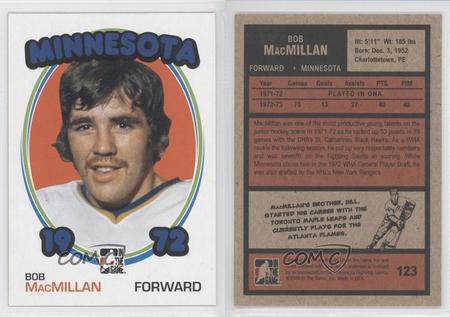 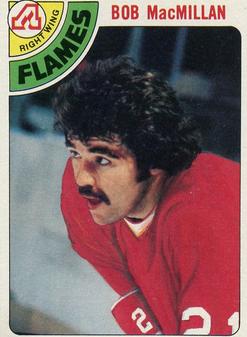 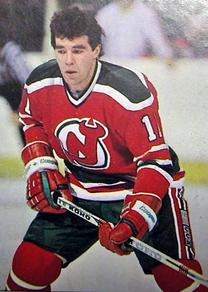 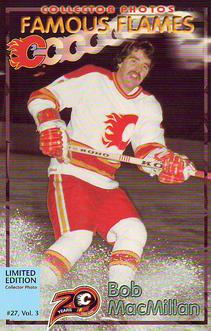 Big Brother Billy preceded him to the NHL but Bobby made his own mark in the big league. He was born on September 3, 1952 in Charlottetown, PEI and raised by his mother after his father passed away. His older brother Bill was his hero and a role model playing with Canada’s National Team and earning a bronze medal in the1968 Olympics.

Bobby’s early days were played in the old Charlottetown Forum which was almost like a second home.

“The Forum? It was hockey," reminises MacMillan. “The place smelled like a hockey rink.  I spent my childhood there. We used to scrape the ice so we could get in for free. The staff was great and so were those who ran minor hockey in the building.  Bill Murphy, Ivan Doherty and Brigadier General Bill Reid played an important role setting up a minor hockey program in those days.”

His junior career began in the old building in the late 60’s with the Charlottetown Jr. Islanders and continued with the St. Catherines Black Hawks in the early 70’s. His best season was in 1970-71 where the star forward scored 41 goals and added 62 assists for 103 points in 59 games. MacMillan’s first season with the Jr. Islanders saw him score 33 goals, 35 assists for 68 points in 40 games during the 1969-70 season.

Bob originally was drafted by the NY Rangers (in the first round and 15th overall in 1972) but opted to join the Minnesota Fighting Saints in the WHA that year.

He retired from the pro ranks after 1985 but joined the Charlottetown Islanders as a coach in the New Brunswick Senior Hockey League in the late 80’s and even tried a brief four game come back. He’s one of a few players to begin his career with the Islanders and end it with the Islanders albeit in different eras.

MacMillan became a member of the PEI Legislative Assembly in 2000 and served one term as a Progressive Conservative MLA in Charlottetown.  He also coached minor hockey and has been involved in several business ventures including the Sport Page Club bar and restaurant on Kent St. in Charlottetown.

Bobby MacMillan was inducted into the PEI Sports Hall of Fame in July, 1979.  Brother Bill joined him in the Hall in 1985.