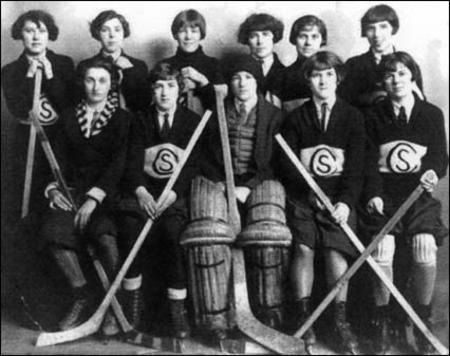 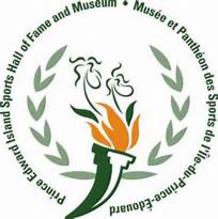 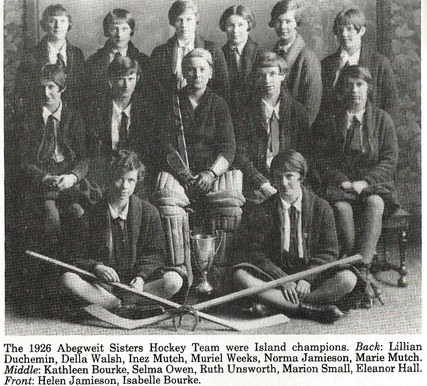 A newspaper clipping from 1931 after a Crystal Sisters win

Hockey grew in popularity on Prince Edward Island starting in the 1890’s. It just wasn’t a game for boys and men.

In 1904 the Charlottetown Micmacs and Summerside Alphas faced off in an exhibition game featuring women.

It would take two decades for women’s hockey to get organized following that first game.  In 1925-26 a women’s provincial hockey league finally came into being with the Abegweit Sisters, the Crystal Sisters, and the Charlottetown Red Macs competing.  The first Island championship was decided between the Abegweit Sisters and the Crystal Sisters. It was a 4-2 win for the Abbies.  The Montague Imperial Sisters made it a four team league the following winter. At the time the attitude toward women participating in aggressive men’s sports was frowned up.  Members of the Abbie Sisters would play a key role in fundraising and acquiring new members to the Abegweit Amateur Athletic Association while maintaining their status as a hockey team.

From newspaper stories of  the day, the women’s hockey teams  were considered to be ‘very professional players exhibiting the same skills as their male counterparts and that perhaps the male teams should watch out for them, but there wasn’t the fighting and the scrapping.’”

Sybil MacMillan who was born in Brackley in March, 1914, played hockey with the Charlottetown Abbie Sisters and Summerside's Crystal Sisters who were undefeated from 1926-1935, were Eastern Canadian Champions from 1935 to 1938. They lost only one game in eleven years.

The Crystal Sisters were actually the amalgamation of the Red and White Roses and would include outstanding players like Ella Gray, Ruth Campbell, Margaret Cameron-Rankin and Irene and Zilpha Linkletter.  There was also a famous Island golfer on the team named Blanche Hogg (named to the PEI Sports Hall of Fame in 1976) and Irene Silliphant, another prominent team member.  The Sisters rarely gave up a goal, let alone lose a game. The USA women’s champs, the Amazons of Albany, challenged the Crystal Sisters to a game but backed off when they saw how strong the Summerside team was on the ice.

In 1934 the Sisters went after the Eastern Canadian Championship in Montreal and managed a hard fought, 2-2 with the Montreal Maroons. A rematch was in the works but sadly the Summerside team did not have the financial resources to stay and had to return home but still unbeaten.   A team from Preston, Ontario finally ended the Crystal Sisters long unbeaten streak in 1935 before a packed house in the Summerside arena.  The team challenged for more Canadian titles but World War II interrupted as it did for most hockey teams on the Island between 1939 and 1945. Thc Crystal Sisters were voted into the PEI Sports Hall of Fame in 2012.

Women’s sports including hockey would start to rise again both in popularity and organization following World War II.