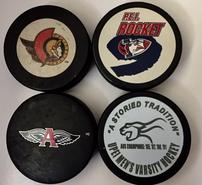 Prince Edward Island's passion for hockey goes back to the 1890's when the game was first played in Canada's smallest province. First it was young men in their late teens and 20's who began to star, then came the juniors, the minor pros and  NHL stars from 1920's to the present.  Today the game is flourishing at the minor levels and female hockey has added to the legacy.

PEI is proud of its hockey past, present & future. 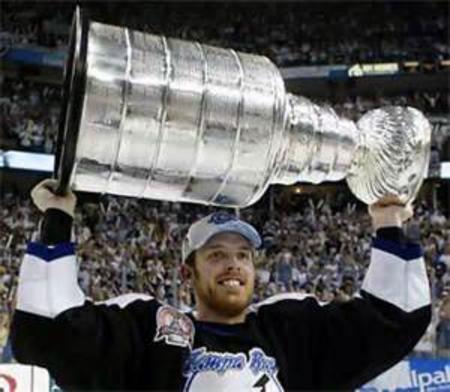 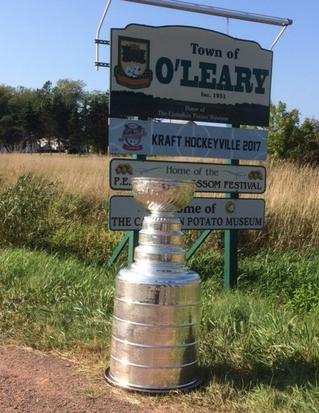 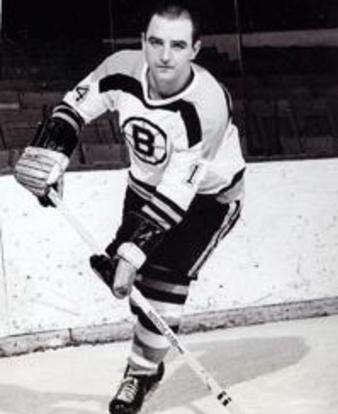 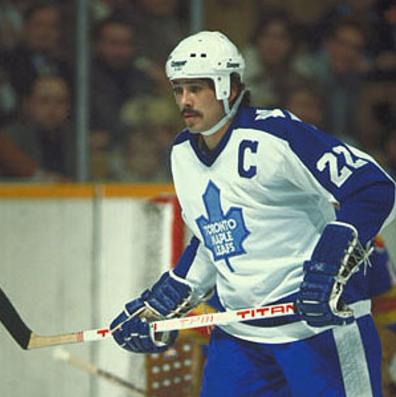 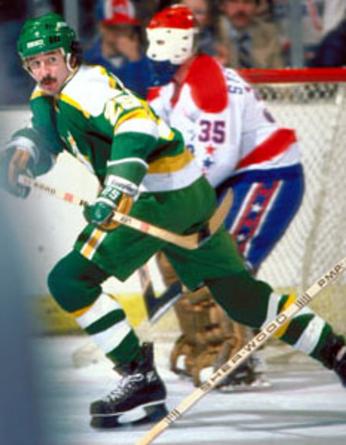 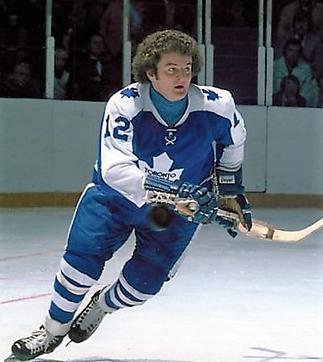 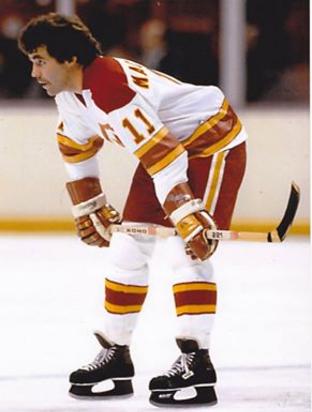 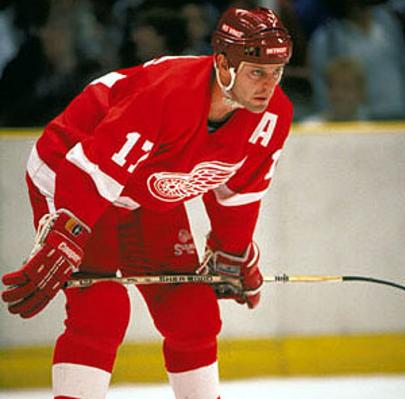