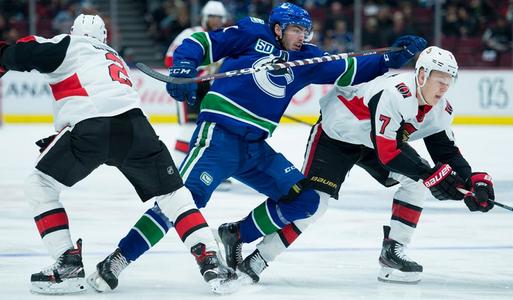 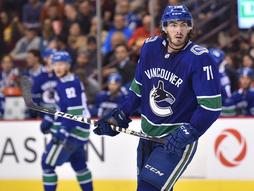 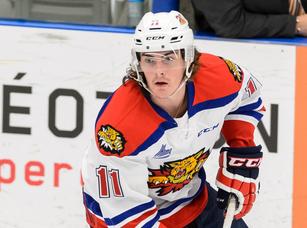 On March 3rd, 2017 Charlottetown born Zack MacEwen signed a three-year entry-level contract with the Vancouver Canucks as a free agent. The 20-year old (born July 8, 1996) was just finishing up a successful season with the Gatineau Olympiques when he signed the deal. In 2016-17 in the QMJHL he had 31 goals and 74 points in 66 games.

Canucks General Manager Jim Benning was impressed by the young forward noting that “Zack is a physical two-way player who plays in the tough areas and competes with high intensity every night.”

Benning went on to say “He has good hands especially for a player of his size; combined with an ability to deliver hard checks and stick up for his team-mates, Zack is a difficult player to match up against. We’re excited to have him join our organization.”

The 6-4, 212 pound forward, a graduate of the Pownal Red Devils in minor hockey, had 18 goals and 31 points in Midget AAA in 2011-12 before moving on to the Charlottetown Islanders Major Midgets in 2012-13 where he totaled 13 goals and 33 points in 29 games. MacEwen spent two years with the Amherst Ramblers in the Maritime Junior League, after being drafted 45th overall in 2013, picking up 66 points including 38 goals and 196 penalty minutes in 96 regular season games before heading to Moncton in Major Junior

MacEwen was pleased to get a chance with the Canucks after going undrafted. Several teams showed interest, but he decided on choosing Vancouver.

MacEwen scored his first NHL goal for the Canucks on December 3, 2019 with a tip-in facing the Ottawa Senators.

He was called up previously from the Utica Comets in the AHL in 2018-19 where he had one assist in four games.

2019-20 was split between Utica and the big club. When the NHL suspended the season in mid-March due to the Coronavirus outbreak, Zack had 5 goals and 6 points in 17 games for the Canucks and 5 goals and 11 points for Utica in the AHL.

A resident of Stratford, PEI he was a member of the Pownal Red Devils 2009-10 PEI Bantam AAA champions.

His NHL career is just beginning. He should be around for a long time. 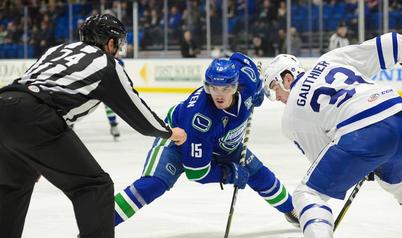 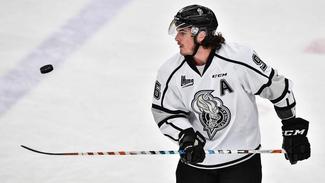 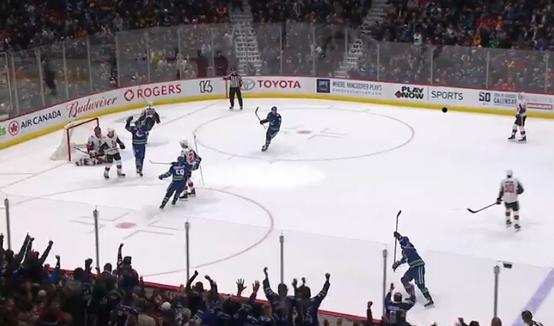 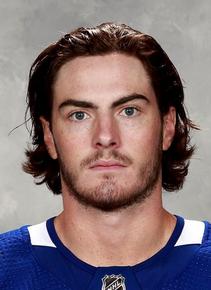